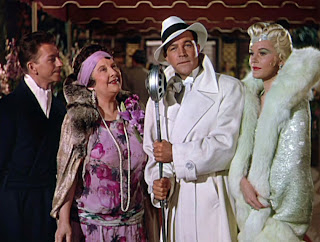 The Boulder International Film Festival’s Opening Night RedCarpet Gala is rapidly gaining a reputation as one of the most prestigious filmevents in the region’s calendar. This year is no different, as we are proud topresent, live and in person, two of the most legendary American cinema talentsof our time. 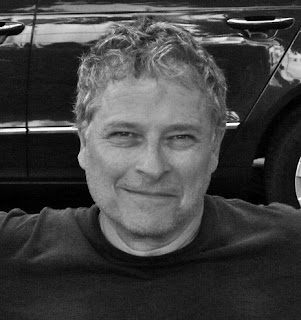 Four-time Oscar nominee LAWRENCE KASDAN helped to shape theconsciousness of a generation of filmmakers.
For starters, as a screenwriter,he completed the script of “The Empire Strikes Back,” then went on to write“Raiders of the Lost Ark” and “Return of the Jedi.” He created some of theiconic films of the period as writer and director – “Body Heat,” “The BigChill,” “Silverado” and “The Accidental Tourist.”
On Opening Night, Thursday, Feb. 16, he brings us his latesteffort – the comedy “Darling Companion,” starring Kevin Kline, Diane Keaton,Richard Jenkins and Dianne Wiest.

Along with him will be one of the film’sproducers, the innovative and visionary Anthony Bregman, who will be given ourAward for Excellence in Producing that night. 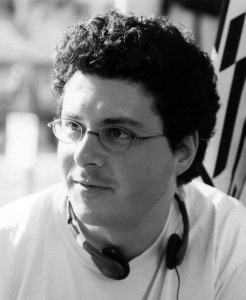 Bregman has produced a string of groundbreaking originalfilms – Ang Lee’s “The Ice Storm,” Mike Mills’s “Thumbsucker,” and TamaraJenkins’s “The Savages,” to name a few. In particular, he has workedextensively with screenwriter Charlie Kaufman – “Human Nature,” “EternalSunshine of the Spotless Mind,” and “Synedoche, New York.”

After “Darling Companion” and the presentation of the award,these industry figures will sit down and chat with our Special Event Producer& Host Ron Bostwick – and that’s only the centerpiece of the evening! Itall begins when the doors of the Boulder Theater open at 6 p.m. (5:45 p.m. forVIP passholders). Our Opening Night Reception includes appetizers presented bythe Big Red F Restaurant Group, Chocolates by Seth Ellis Chocolatier, anddrinks including specially priced wines by the Francis Ford Coppola Winery.
Partygoerswill be serenaded by the Hot Club of Pearl Street, a swinging jazz triocomprised of guitarist Jeremy Ciampa, Greg Corcione on drums, and keyboardistRyan Tipton. Better still, they will be joined by chanteuse MargueriteJuenemann, co-founder of Rare Silk and jazz vocalist extraordinaire. 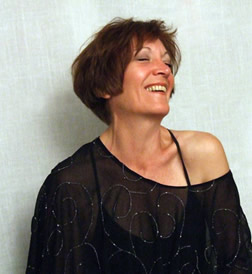 This event is FREE for all BIFF VIP passholders! Tickets areavailable right here. Put on your glad rags and come on down – we’ll be waitingfor you! 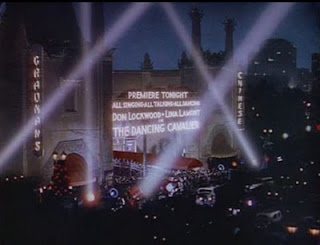