A week to go for BIFF 2013 filmmakers

Posted by BradWeis at 5:39 PM No comments: 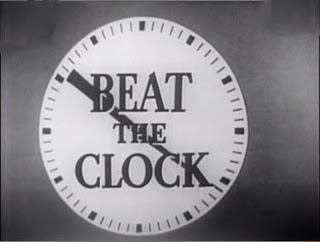