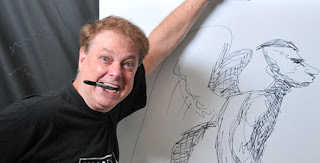 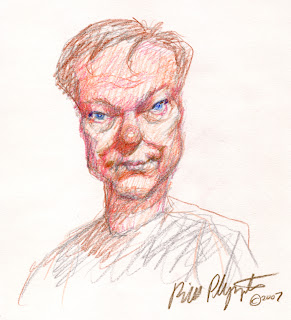 BIFF 2012 festivalgoers will enjoy not only the feature portrait of Plympton, which includes interviews with such animation icons as Will Vinton, Terry Gilliam and Ralph Bakshi, but will take part in post-screening interviews with Anatasio and Plympton. Most excitingly, Mr. Plympton has agreed to lead a master class in film animation at this year’s festival – a marvelous opportunity to learn from a contemporary master of the painstaking art of animated filmmaking.
For more information, please bookmark our website at http://www.biff1.com/. Discount VIP passes and BIFF gift certificates are still available! Stay tuned to our blog, blog.biff1.com, or follow us on Facebook and/or Twitter. More fun and wonderful updates soon!
Posted by BradWeis at 3:34 PM