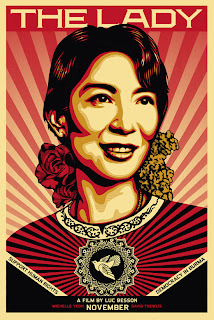 We are so excited to be part of this film event! More details, and more info on films and filmmakers coming to BIFF 2012, coming soon!
Posted by BradWeis at 3:08 PM