Five BIFF films you can see for FREE! 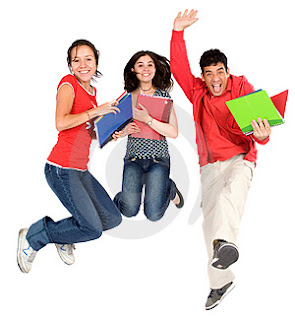 Of course there's a catch! You have to be a student older than 12, and younger than 19. That's it!

Here at BIFF, we want to encourage young people not only to get into movies -- but movies with VITAMINS. Yeah, movies that engage you and make you think . . . without being the kind of films that you are forced to watch that are so boring and stupid that you fall asleep in the back.

We have good ones this year! Take a look! There are two on Friday, two on Saturday and one on Sunday: 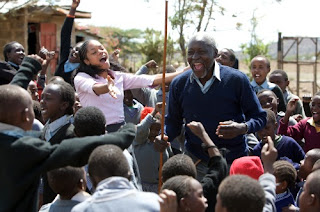 When the Kenyan government declared free public education for all in 2002, 84-year-old tribesman and former Mau Mau warrior during the Kenyan war of independence from colonial rule, Kimani Maruge, shows up at school. This beautiful, unforgettable film tells Maruge’s true, sometimes shocking story, through flashbacks, and we find out why school officials had no chance against this warrior’s ferocity of purpose.

CALL 2 ACTION: Join us for a brief Q&A after the film, and visit the Call 2 Action tent to learn more about adult literacy from Diana Sherry of Boulder Reads! – and how you can help make a difference. 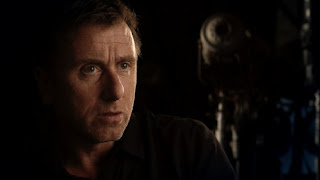 Direct to BIFF from Sundance

What do the films "Casablanca," "Blazing Saddles," "West Side Story" and "This Is Spinal Tap" have in common? They have been deemed “culturally, historically or aesthetically significant” by the Library of Congress and listed on the National Film Registry. "These Amazing Shadows" tells the history and importance of The Registry, a roll call of American cinema treasures that reflects the diversity of film and, indeed, the American experience itself. The current list of 525 films includes selections from every genre—documentaries, home movies, Hollywood classics, avant-garde, newsreels and silent films. This film reveals how American movies tell us so much about ourselves—not just what we did, but what we thought, what we felt and what we aspired to. 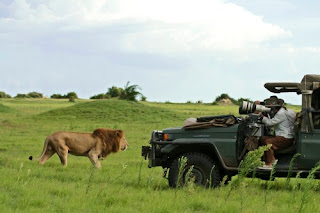 Renowned naturalists, Dereck and Beverly Joubert, track Ma di Tau (Mother of Lions) on her perilous, 3-year journey with her cubs, during her titanic primal bid to preserve the thing that matters most—the future of her bloodline. Spectacular, close-up filming and narration by Jeremy Irons, makes this a “must see” for everyone. And find out how you can work to preserve the King of Beasts who will be extinct in 20 years if they are not protected.

CALL 2ACTION: Join us for a Q&A with WILD Foundation’s Vance Martin, and visit the Call 2 Action tent to hear more about his recent trip to the very community this film depicts. 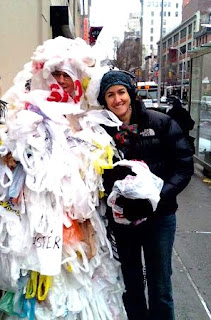 Winner at the Telluride Mountainfilm Festival 2010

Come see where all the 500 billion plastic bags used on Earth every year end up! In this humorous and unsettling documentary, narrator, Jeb Berrier, travels around the world to find better possible models for getting rid of plastic bags.

CALL 2 ACTION: Join filmmaker Suzan Beraza after the film for a Q & A and visit the Call 2 Action tent to continue the conversation with her, and with representatives from New Vista High School’s EARTH TASK FORCE and ECOCYCLE about all the small ways we can make a huge difference. 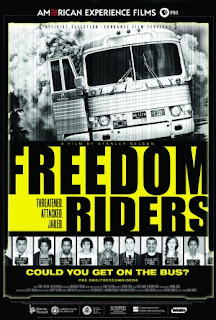 Share the experience of Civil Rights activists who rode buses from Washington D.C. to Jackson, Misssissippi during the height of segregation. Along the way they encountered the hatred of white segregationists and were beaten, fire-bombed and tear-gassed. Their triumphant efforts are recorded in this amazing documentary. Join U.S.-Rep.(GA) John Lewis, after the film for an intimate conversation about his experience as a Freedom Rider!

Students should arrive 20 minutes prior to seating
Contact Ruth @ ruthe@biff1.com for group reservations or questions.